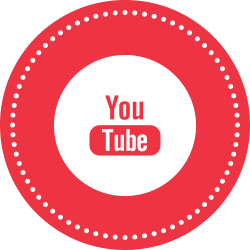 Everyone knows about Google – Googling is a verb in the Oxford English Dictionary and “Google it” is the most common answer to any question posed to a millennial. As a business owner in the 21st century, one must keep track of this sort of trend. But where should you focus your energy? Thousands of billable hours have been lost in vain efforts to master the elusive holy grail of Social Media Marketing (SMM) and Search Engine Optimization (SEO). This is the first installment in a series of blogs crafted by the brand and media experts at Tingalls Graphic Design to keep you up to speed on the who-what-and-whoa of the light speed web marketing industry.
The Number Two
What most people, even professional marketers, don’t know is that You Tube is the second biggest (most used) search engine on the Internet. That’s no coincidence – since Google purchased YouTube in October of 2006 (a rumored $1.65 billion take-out order). Since then, there has been tighter and tighter integration of the two services. Now, YouTube is second to only its parent company in number of searches performed per day. So, yes, spend some time making sure Google reads your site right, but don’t forget the runner-up.
It’s important to remember that a mere ten years ago, services like YouTube were all but in impossible. Video compression codecs, streaming media and over all bandwidth limitations prevented all but the most crude videos from being seen online. Now, 15 years into the bright and shiny future, we can literally pull movies down from the sky and watch them on our phones. Images are worth a thousand words, and video multiplies that by 29 frames a second.
If you’ve never used YouTube, go right now and check it out. We’ll wait.
(tick tock)
Okay, you’ve seen the cat videos and amazing car crashes. But that’s just a single, tiny aspect of YouTube. Search for any how-to on any topic from home improvement to software development to the literary theory of descriptive grammar, and you’ll find it. YouTube is almost as comprehensive as Google, with a huge advantage – you don’t have to read. Societal implications aside, everyone would rather watch a video than read a manual.
How To Tube
You’re convinced. Now what? Well, there are a few Do’s and Don’ts when working with video. It only takes a second to spot a bad video, but a good one is much more subtle (dancing puppies and other totes hilarious content aside).
DO:

Now What?
You’ve shot your principal photography, be it a welcome from the boss or a time-lapse of your crafting process, it’s cut and canned – ready for the world. Login to YouTube, create a channel and upload your video. At this point, you tag your video with the appropriate keywords and phrases, and you’re good to go. Let YouTube bear the burden of hosting that huge file and the bandwidth headache of sharing it with the world. YouTube will provide you a HTML code or a link (as you prefer) to embed the video into your website, Facebook or G+ page.
They’re waiting for their close ups, Mr. DeMille. 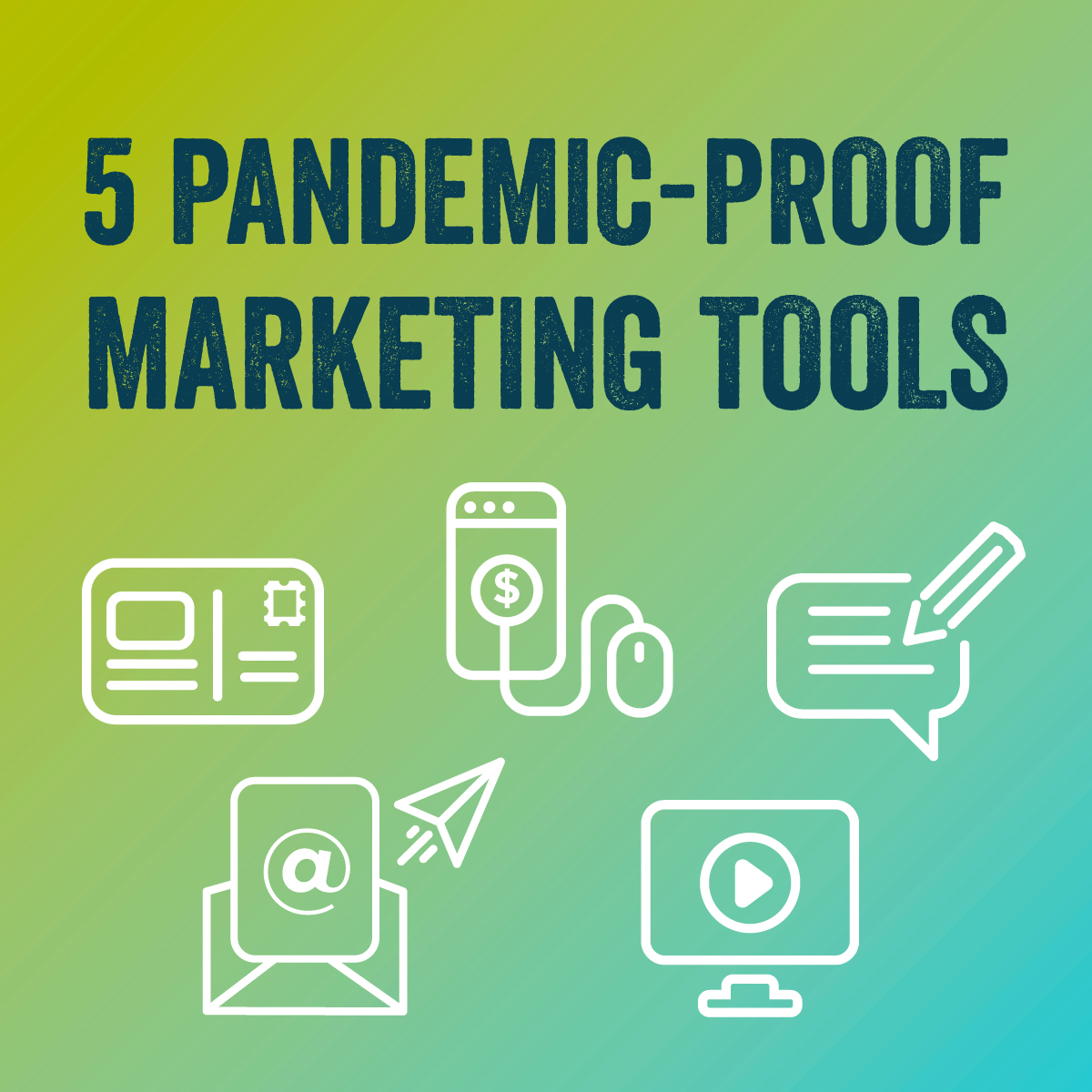 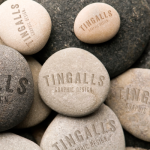 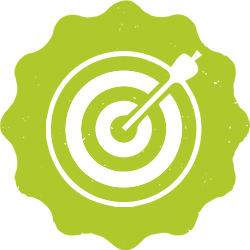