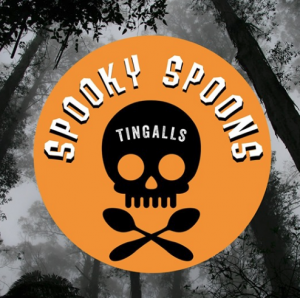 Playing the game “Spoons” has been a long-standing tradition at Tingalls Graphic Design. It’s a great way to relax and have some fun in the office. We also like to invite clients and others to join us from time to time. With next week being Halloween, we thought it’s the perfect time to bring some fresh blood into the Spoon playing fold! Join us on Tuesday, October 29, 2019, if you love to play cards and have what it takes to compete with the Spoon players at Tingalls. We’re also offering door prizes, food, and bubbly refreshments. Those who wear a costume will get a 2-point advantage! Sign up here.
Schedule:
4:00-4:30: Registration & Bracket Formation
4:30-5:30: Game Play
5:30-6:00: Champion Crowning & Networking

The Rules of Spoons

Spoons is a game that mixes quick-moving card match action with the joyful skill of tricking your opponents. The game starts with an ordinary pack of playing cards and some regular kitchen spoons (or spoon-like objects). The main goal for each player is to grab a spoon. Yup – you heard right. If you end the game without a spoon – it went badly for you.
Spoons can be an exciting and extremely hilarious game to play. The gameplay and rules are easy to learn, and the slightly physical nature of the game makes it appealing to anyone who doesn’t want to have to think too much but still be included in a group team building activity.

The game involves multiple rounds, depending on how much time is available to play. Each round ends with a grab for a spoon from a row placed in the middle of the table. Sounds pretty straightforward, but there’s a catch. Players grab a spoon when they are the first to have a four-of-a-kind, which initiates a rush from the rest of the players to grab the remaining spoons. No one player can have more than one spoon, and the number of spoons is also one less than the total number of players – think musical chairs.

Spoons need at least three players and a pack of 52 playing cards. The total number of spoons placed in the middle must be one less than the number of players, as mentioned above. You have the option to use objects other than spoons — you can use any small object without sharp edges. For example, we don’t suggest replacing spoons for forks unless you want to end up in the ER. Some variations even use a gesture – like pushing your nose up like a pig or sticking your tongue out for a very subtle notification of your win.

At Tingalls, we use cut-out felt objects (seasonal shapes) in place of the metal utensil. It saves the tabletop and also our knuckles.
With Jokers: Same rules as above, except Jokers, are added to the deck and substitute for all other cards as wild.

The “dealer” (a role that alternates with each round) will deal three cards to each player. Each player has the objective of collecting four-of-a-kind as the cards move around the table. The dealer pulls from the un-dealt pile makes their choice of which cards in their hand to keep and pass on the discarded card to the next player. The first player to have four-of-a-kind grabs a spoon. Then, all remaining players must rush to grab the remaining spoons. How you deal with the loser is up to you, but generally, they should be “punished” in some way (see Scoring below to see how to handle losers).
Players discard a card to the player to their left as they strategize which card match to start collecting. Players can only hold three cards at a time and must discard one card each time until they find the fourth matching card. If the first pile is finished and no one has landed on a four-of-a-kind in their hand, the dealer must use the discarded pile to continue the game.

There are a lot of ways you can score Spoons, although there is only one way at Tingalls (just ask our scorekeeper Kallie). We keep a point system and have a winner/loser on each round but an ultimate winner for the month, who is crowned the Spoon Champion for the month. At this point, last month’s champion is required to give up the coveted bedazzled spoon trophy and relinquish the title in an official ceremony. The new winner is honored with a photo chosen by the runner up and typically selected from a few years back on their personal Facebook page. The photo is printed and mounted to our Spoon Champion board.

2 points if you win
1 point if you get a spoon but don’t win
0 points for the loser
* – The Asterisk – given to sore losers, unnecessary whining, jabs at the scorekeeper, name-calling, or any other “un-sportsmanlike” conduct during the game. Asterisks are counted against your monthly total and in most cases, will cost you the win. Our “Fear the Asterisk” mentality keeps the game light-hearted, fun, and in most scenarios, somewhat fair.

Come and have some fun with us on Tuesday, October 29! Don’t forget to Sign up here. See you SPOON! 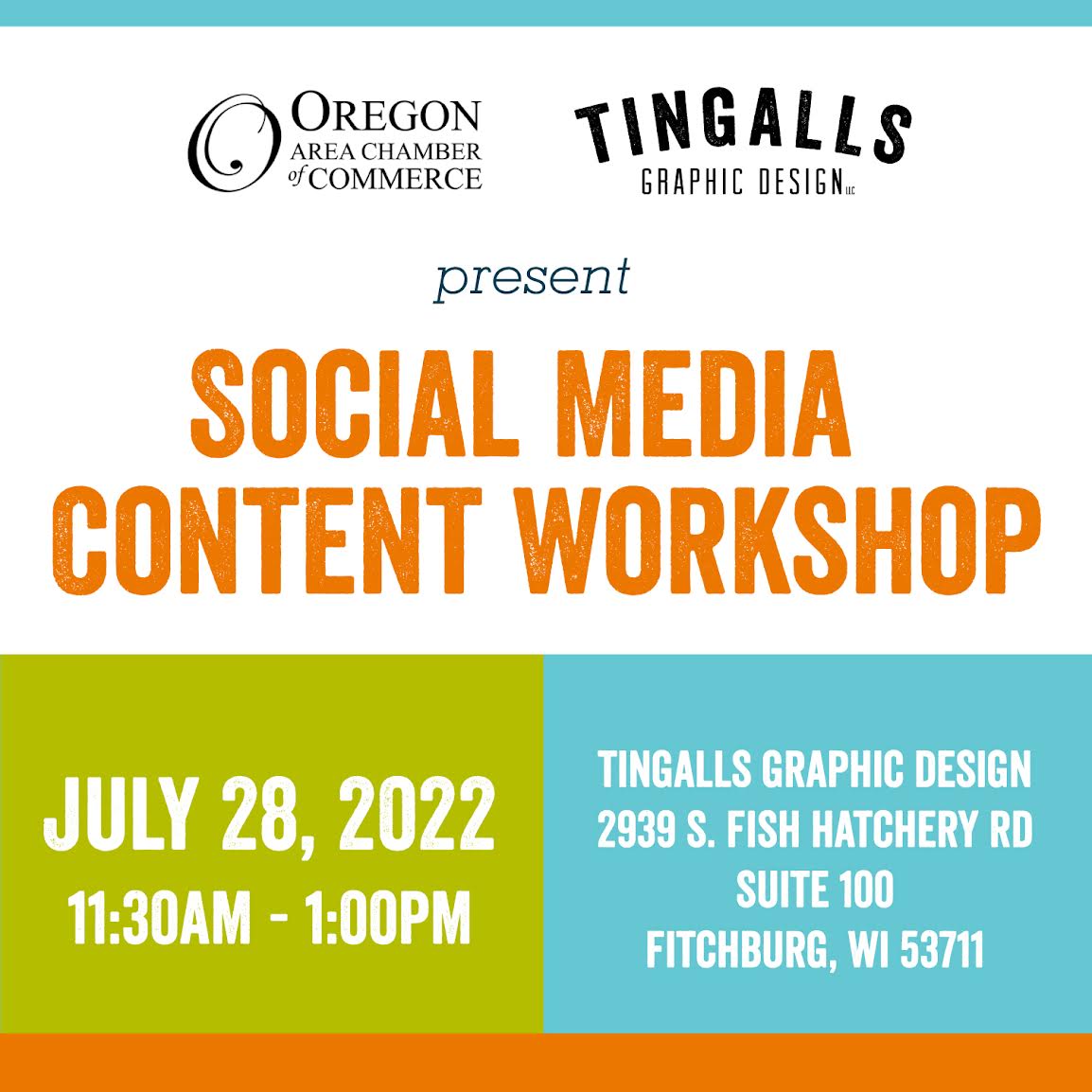 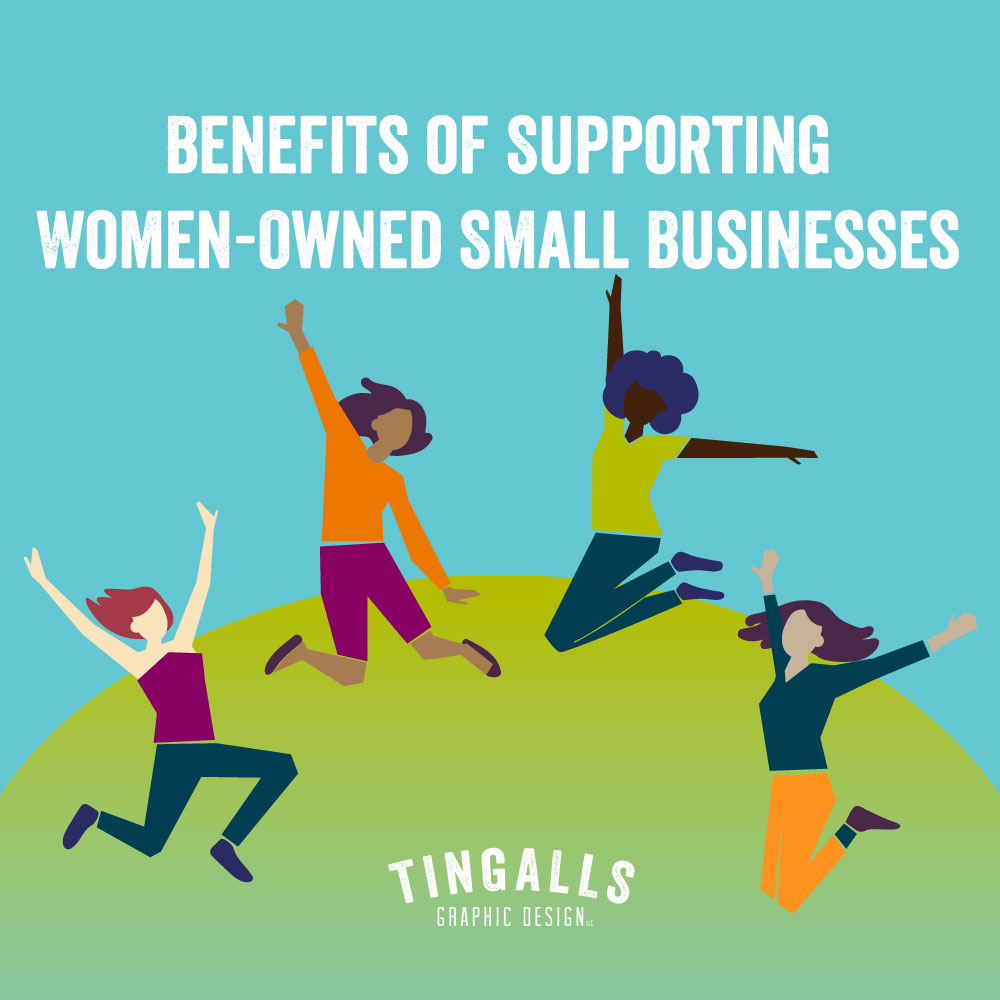 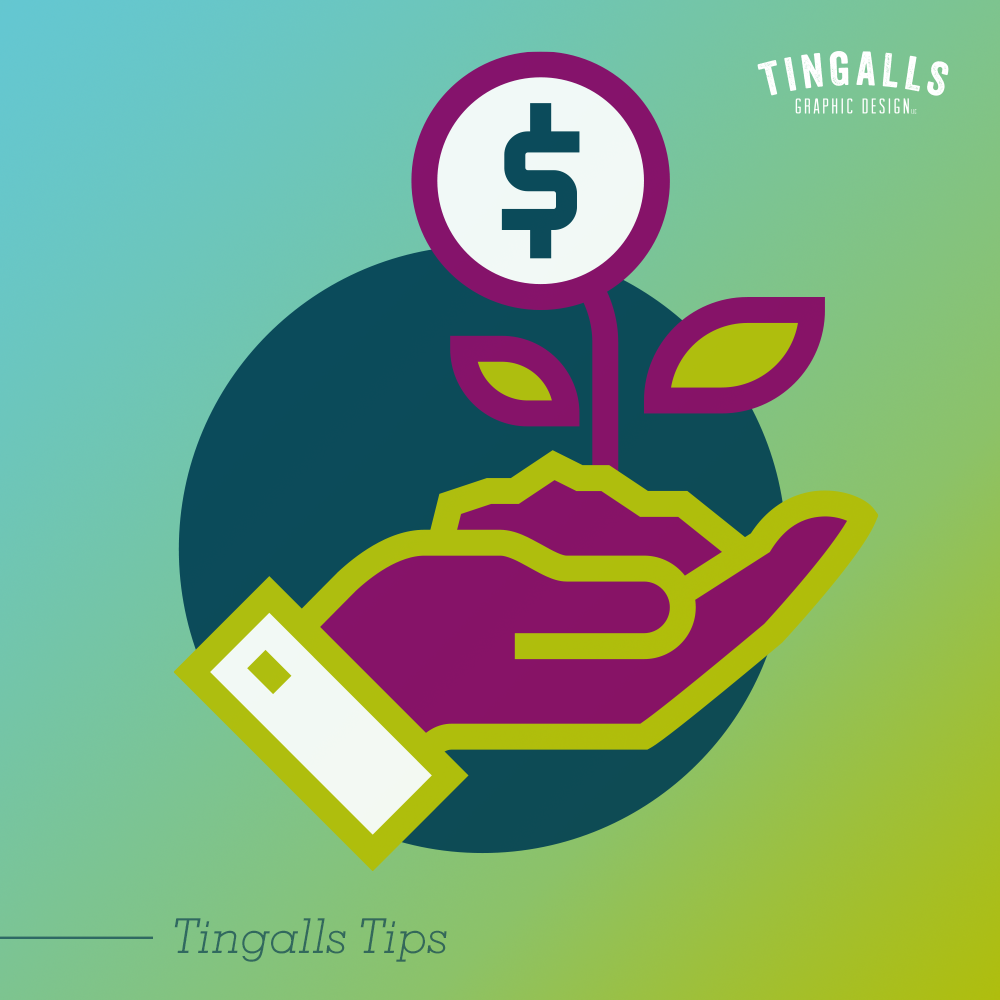