The April 21st Update is almost upon us. We keep checking back to the official Google Webmaster Blog for new updates so we can in turn keep you informed. There’s no news and that’s okay. The “mobilegeddon update” is almost here, and most of those who want or need mobile-friendly updates have them well underway. We still don’t know how this will affect users who are not mobile-friendly by the completion of the roll out and become compliant at a later date.
While Google’s search algorithm will always be a mystery (or it would cease to be useful), we do know a few things about the search giant. Those few facts are very interesting. The 14-year old company, like any teenager, has had its share of growing pains but overall has been an incredible asset to the Internet, web and mobile technology and arguably, civilization overall. Check out some of the more interesting details of this technology mega-corporation. 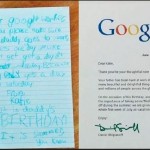 Here are some curious facts about Google:

There’s no end to the interesting details of Google, a resource many of us use dozens, if not hundreds of times a day. If Calico succeeds, we’ll be using Google for a long time to come. Click here for more really interesting facts in slide format.
Or, if you’re all business, here’s a brief overview of how Google works: 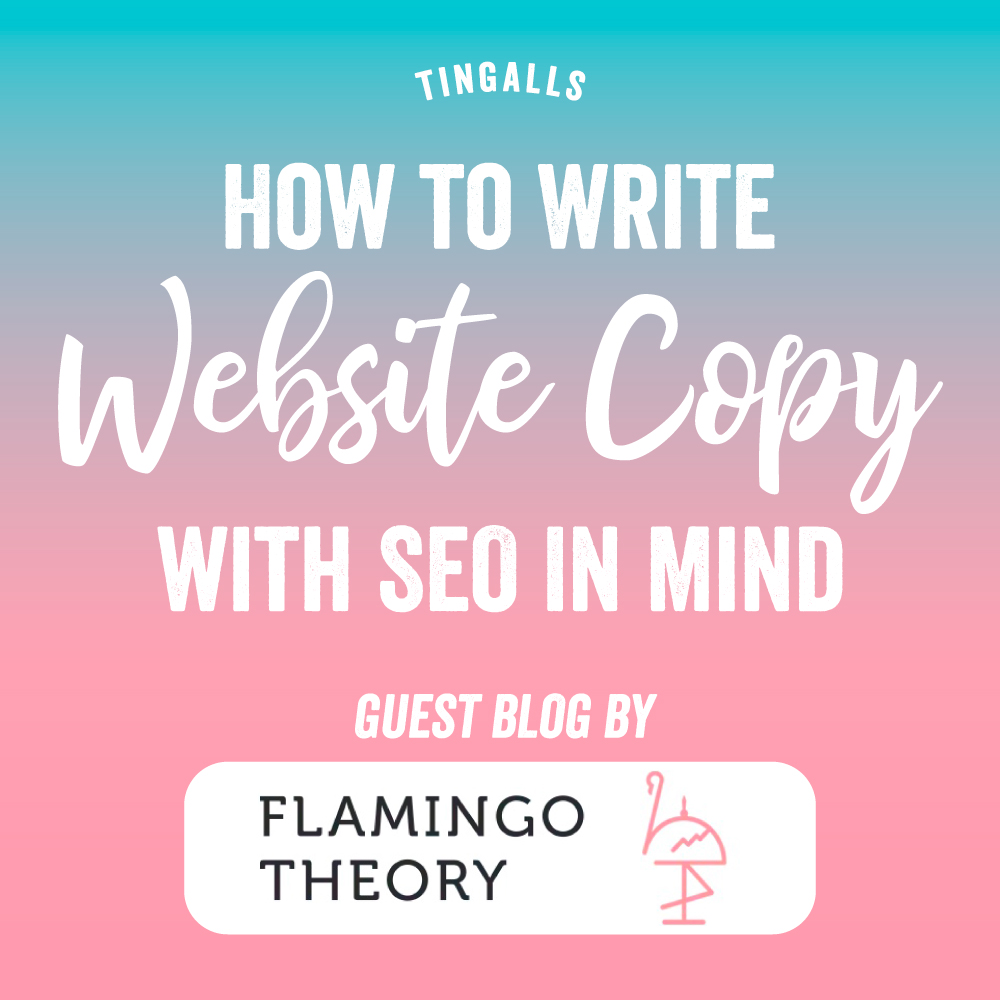 How to Write Website Copy with SEO in Mind

Why Your Business Needs to be in a Web Directory 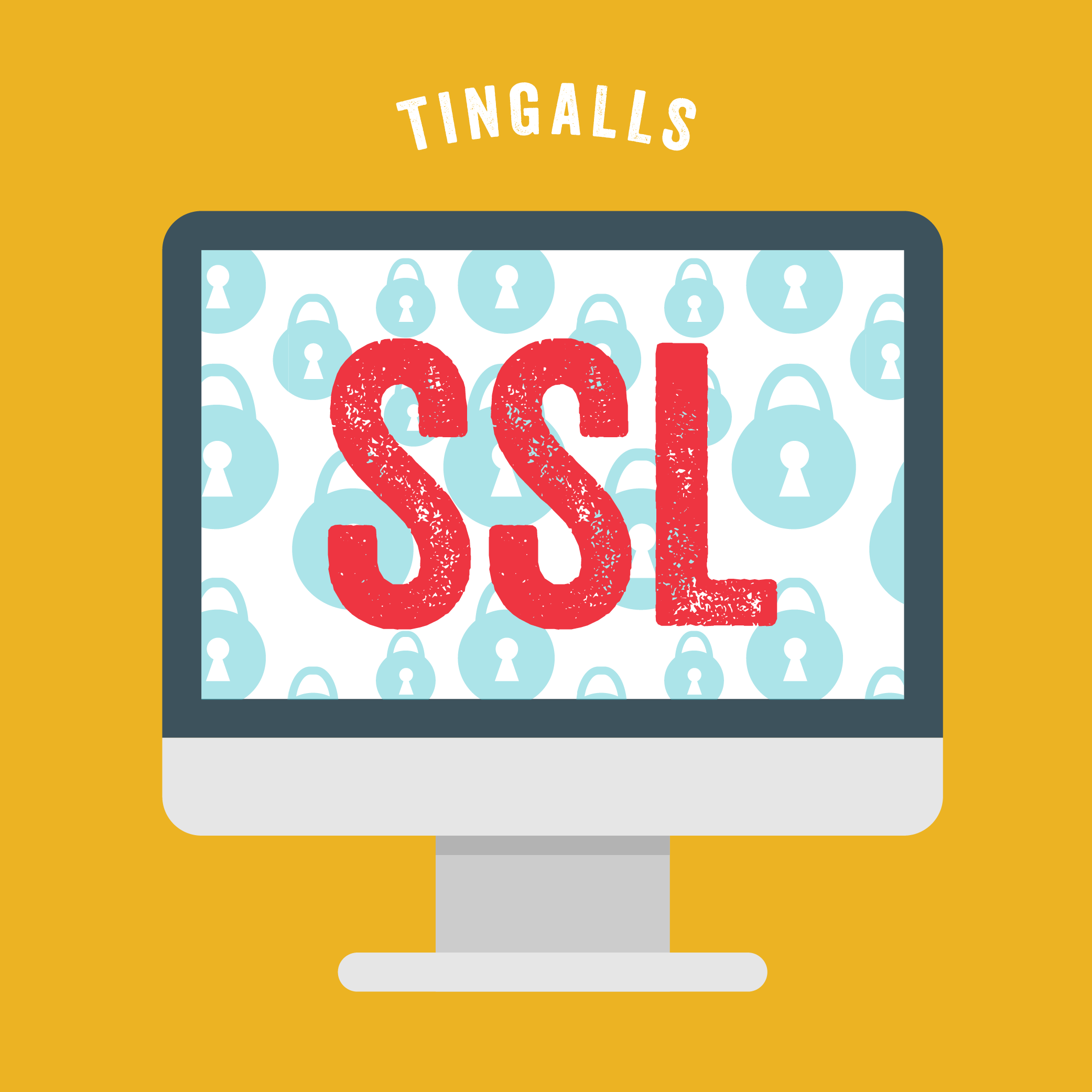