Article by: Kaboodle.com via Shine from Yahoo.

While we can rely on a spell checker to catch glaring errors, a computer can’t pick up on all careless mistakes, especially if the word could be correct in a different context. Often word misuse is our mistake. The English language is full of homonyms, or words that have different meanings but sound and look similar, which makes it easy to confuse proper usage. For instance, verbally, you might not even notice the difference between “your” and “you’re.” But in print, the error can lead the reader to perceive you as less intelligent than you are. For this reason, it’s important to spell check and proofread your documents, especially for the following common misuses, which are so easy to make, you might even have to check your document a couple times to catch them.

Its versus It’s (and all other apostrophes):
According to a copy editing instructor for California-based copy editing service provider Edicetera, confusing “its” and “it’s” is the most common error in the English language. That one minuscule apostrophe (or lack thereof) drastically changes the meaning of the entire sentence. “It’s” is a contraction of “it is,” whereas “its” refers to possession. Also, watch out for “your” versus “you’re.”
Sales versus Sails
Can you imagine writing on your resume that you “increased sails by 20 percent”?! Unless you’re applying to a job for a sail boat manufacturer, this careless mistake will probably get your resume sailing right into the recycling bin.
Affect versus Effect
There is a lot of confusion around this one but here’s the rule: “Affect” is a verb and “effect” is a noun. It’s as simple as that.

Would Have NOT Would of
The subtlety in pronunciation leads to the rampant misuse of this phrase; however “would of” is never correct and may make you appear as if you are not well-read.
Through versus Threw
“He threw the ball through the window.” “Threw” is a verb and “through” is a preposition. And speaking of “through,” be careful to make sure you don’t actually mean “thorough” or vice versa. The slight variation in spelling will not be picked up by a computer, but writing “I am through” when you mean “I am thorough” is quite ironic, don’t you think?

Then versus Than
Six is more than five; after five then comes six. “Than” refers to a comparison, while “then” refers to a subsequent event.

Supposed To NOT Suppose To
“Suppose” is a verb, meaning to think or to ponder. The correct way to express a duty is to write, “I was supposed to…”

Wonder versus Wander
You can wander around while you wonder why “wander” and “wonder” have such different meanings, yet sound oh so similar.
Their versus There versus They’re
OK, once and for all: “Their” is possessive; “there” refers to distance; and “they’re” is a contraction of “they are.”

Farther versus Further
While both words refer to distance, grammarians distinguish “farther” as physical distance and “further” as metaphorical distance. You can dive further into a project, for instance, or you can dive farther into the ocean.
We know we missed many common careless errors. What mistakes do you see most often? 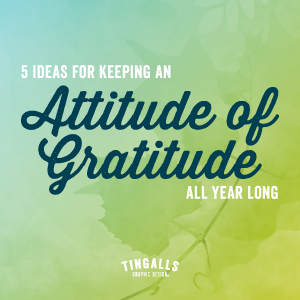 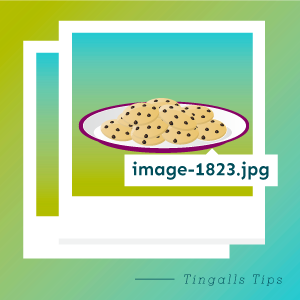 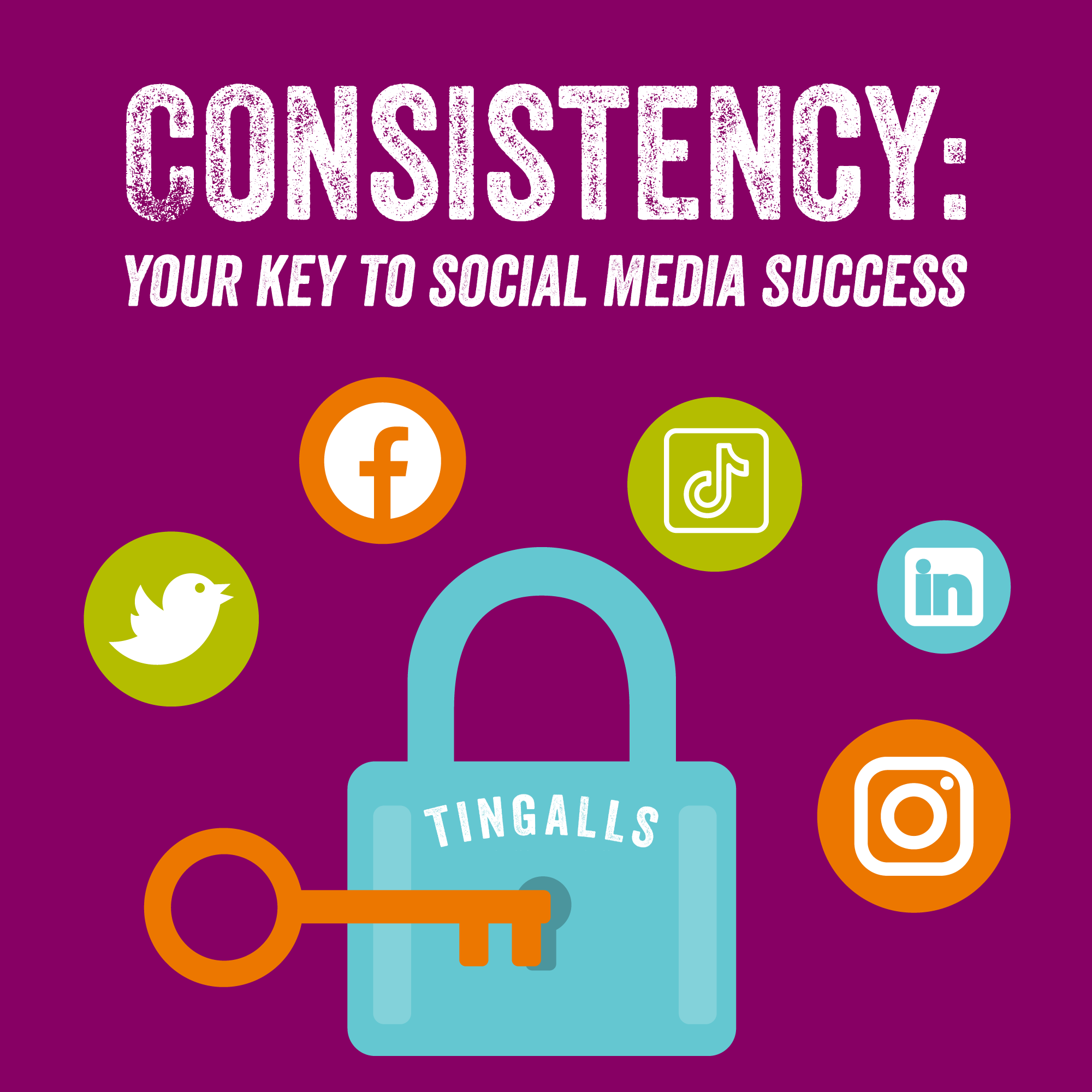